C4 Atelier brings two of the world most decorated Wildlife photographers, Marsel Van Oosten and Neil Aldridge together with Sophie Stafford, co-manager and judge of numerous Wildlife photographic competitions. Join us as they share their insight into what makes a winning image. Hosted my multi award winning photographer, Shem Compion. 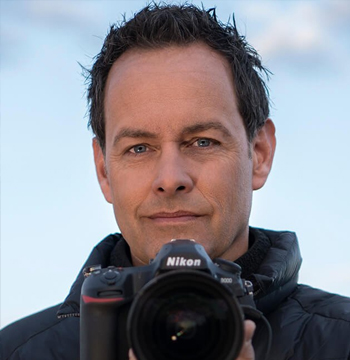 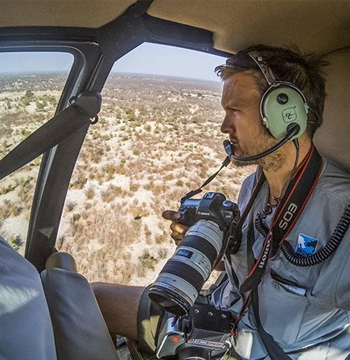 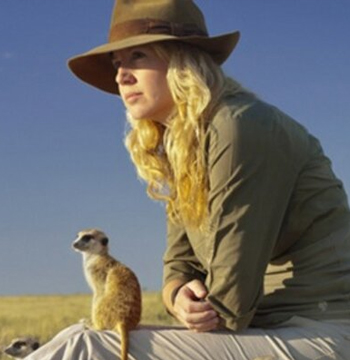 A passionate conservationist and charity communication consultant, Sophie has judged nearly every leading nature photography competition in the world! As Editor of BBC Wildlife Magazine, she judged and co-managed the prestigious Wildlife Photographer of the Year competition in partnership with the Natural History Museum of London for nearly 10 years. She has travelled the world to join the juries of natural history photo contests, from the European Wildlife Photographer of the Year to Russia’s Golden Turtles, and was a consultant to and judge of Mexico's Por el Planeta competition, which had a $110,000 top prize. Sophie is an Affiliate of the International League of Conservation Photographers, and reviews and judges photography every day for the myriad natural history magazines she edits for her clients, including biographic.com. So she knows a thing or two about how to make your photos stand out in the crowd! 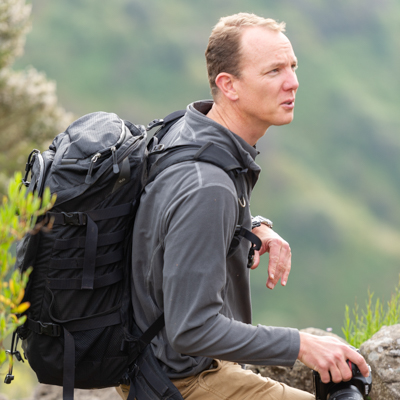